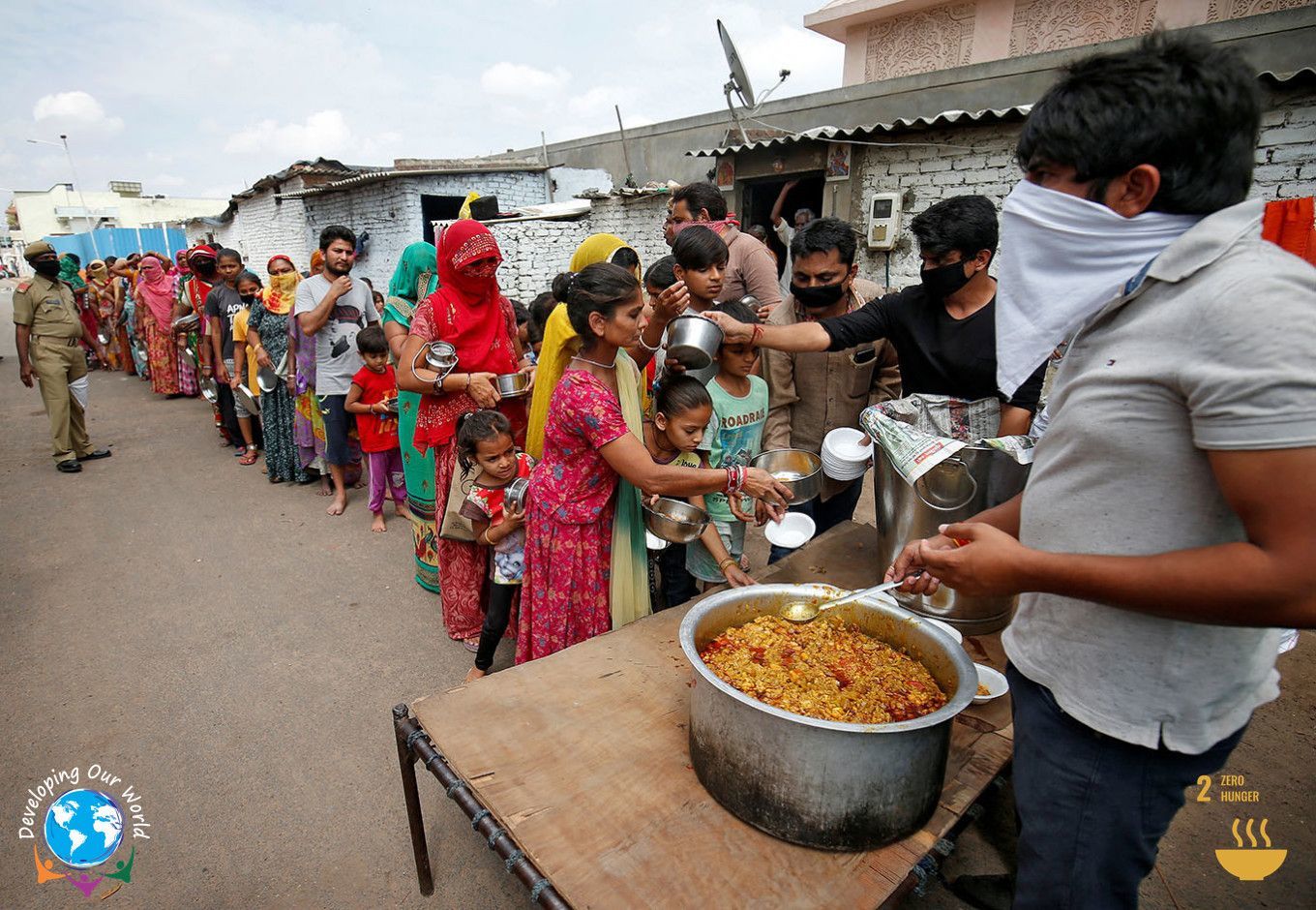 The year 2015 marked a gradual rise in hunger and prevalent undernourishment around the world. These two factors have been under firm control by the regulatory authorities for the past few decades. Many nations have considered the rise as a question on the performance of authorities.

Recent statistics have reported that the estimated number of people who don't have access to sufficient food daily is somewhere near seven hundred million. This number is on the rising rate of around ten million people annually and some sixty million in a period of five years.

With these numbers, it is anticipated by the authorities that the world would not even come near to eliminating the hunger and poverty issues by the end of 2030. Estimations tell that if these trends continue and the number of people living in undernourishment conditions keeps increasing, the tally can go beyond eight hundred and forty million by that year.

Most of the hunger-related issues arise due to conflicts created by us humans. Some economic downturns and climatic adversities are also graded as potential causes of acute hunger and undernourishment problems. The impact of the recent COVID-19 pandemic has the potential to increase the tally and its rising rate. By the end of 2020, it is feared that due to the impact of COVID-19, the estimated number of people living under hunger problems might increase by a whopping hundred and thirty million.

The UN needs to take rapid action to deal with hunger and undernourishment problems amid the circumstances. Suppose things keep on going at the current pace. In that case, it is projected that soon, around a quarter of a billion people would die of starvation. As of now, a huge number of people who don't have access to sufficient food are on the brink of starving, and authorities need to take swift action to deal with this problem. Regions that are at maximum risk need humanitarian support and food supplies.

The UN laid down a few sustainable development goals back in 2015 to counter these problems. Zero hunger was their second SDG out of the other seventeen. Here are some targets that the UN set under the 'Zero Hunger' SDG.

Ensuring annual access to healthy food for all hunger-struck people by the end of 2030.

Ending the problem of malnutrition by the end of 2030 and ensuring that the authorities achieve the internationally set targets of ensuring that the nutritional needs of high-risk groups - older people, pregnant and lactating women, and adolescent girls - are being fulfilled.

Ensuring a significant increase, almost doubling, the incomes and agricultural productivity of small-scale food producers by the end of 2030.

Implement measures that will guarantee the proper functioning of food commodity markets and their subcategories.

The objectives set by the UN under their sustainable development goals is by far the best initiative a regulatory authority could come forth with in the current poverty-hit conditions. Its implementation can cater to the needs of many and eliminate problems like hunger and mal-nutrition. Developing Our World is working to support this goal throughout the world. Join hands with us to play your part today!