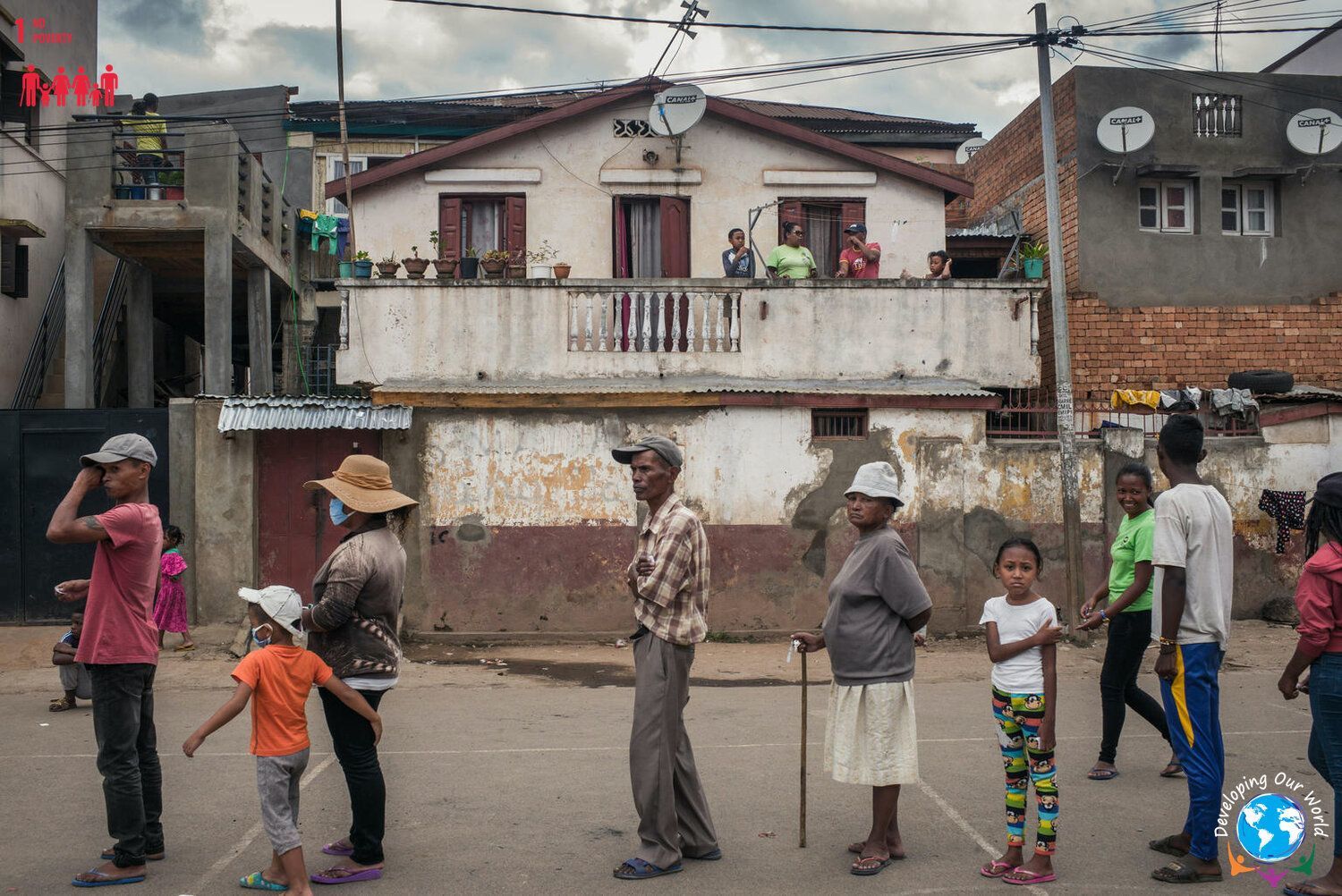 According to a statistical report of 2015, the number of people living below the extreme poverty line worldwide decreased from 36 percent to 10 percent back in 1990. However, due to the COVID-19 pandemic, a reduction in this decrement rate has been observed recently. It is anticipated that if the pandemic stays for a long while, the entire progress might go in vain or even be reversed.

Most of the population living under the poverty line belongs to the sub-Saharan region in Africa. As per one of the UN's sustainable development goals (SDG), the objective is to eradicate global poverty. People living in extreme poverty are deprived of basic life necessities like food, shelter, health, access to clean water for drinking and sanitation purposes, education, and more.

It is stated in reports that most of the population living in extreme poverty earns less than two dollars a day. Most of such people belong to sub-Saharan Africa. It is these individuals that the "No Poverty" SDG is targeted at.

The first SDG is 'No Poverty,' and it simply refers to eradicating poverty. Here are a few targets that the UN has set to achieve this goal:

People who live under a dollar and a quarter daily are considered living under extreme poverty conditions. The UN aims to improve the living conditions of these people by the end of 2030.

As per the national definitions of poverty, the UN aims to reduce the number of people living under such conditions by half by the end of 2030.

The UN intends to ensure the implementation of social protection systems that are nationally appropriate and approved. By the end of 2030, the objective is to achieve substantial coverage of the vulnerable and the poor.

One of the major targets of this SDG is to ensure that the poor get equal rights to economic resources. The treatment in terms of ownership, provision of primary services, inheritance rights, access to natural resources, and technological resources and services like insurance and microfinance must be equal for both; the poor and the privileged.

By the end of 2030, the UN looks forward to empowering the poor and less privileged people to become resistant to any climatic severity and withstand any drastic change in their circumstances.

Back in 2015, launching SDGs was a brilliant move from the UN. It enabled the world to see a drastic change in many pre-existent problems and has already provided solutions for many poverty-related issues. Developing Our World supports this cause and is working to help the world reduce poverty. If you are interested in playing a part in society's betterment, please reach out to us! We are always looking for caring and passionate human beings like you.