Ending the Poverty of Stewardship 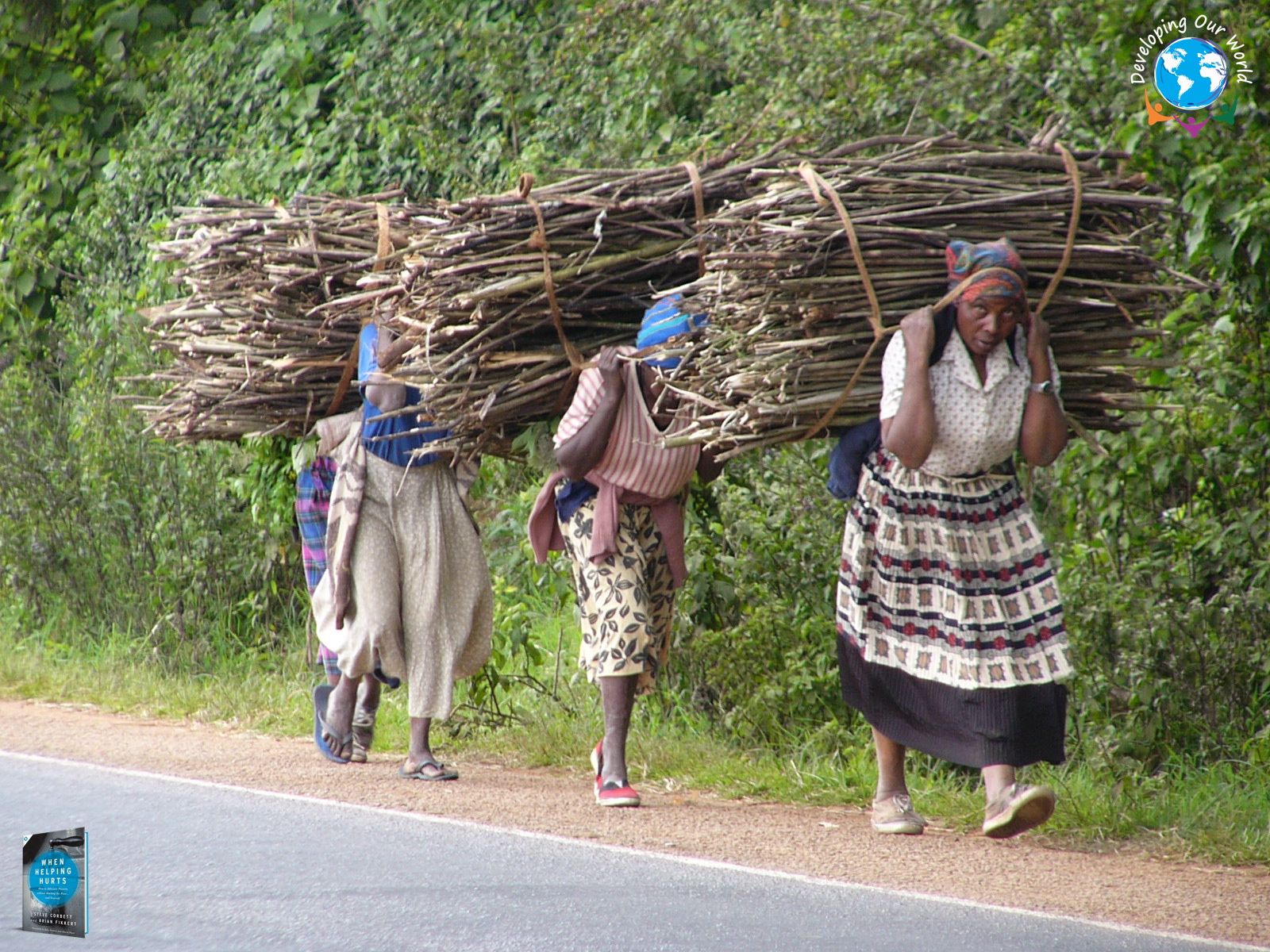 The world is currently suffering from an absence of shalom that originates from all forms of poverty. It stems from the relationships that don't last, don't do justice, don't work, and don't make life enjoyable and harmonious. However, the poverty of stewardship is one of the most dangerous forms of poverty.

It can turn a person into a sloth and deteriorate all his capabilities, or it can turn him into a greedy workaholic who disregards everything else that is good in life. The poverty of stewardship takes away the sense of purpose for a person and they undermine the value of it. God told us to explore the endless possibilities and create realities that improve our condition and sustain us. God told us to enjoy the fruits of our stewardship. However, the true meaning of poverty of stewardship has not been communicated to the people the right way.

To illustrate the concept, we will take an example of Mary, a girl from Kenya who has always lived in the slums dominated by males. Her husband married multiple women and abused her both verbally and physically. However, many can't take a stand as the entire society and her community tells us that she is the weaker gender.

All these things keep Mary extremely reluctant to taking action, and she never developed confidence in herself. She couldn't find the courage to go out and look for a job, that caused her material poverty.

Eventually, due to her dire need to earn and her miserable condition, Mary decided to start her own business. However, she needed the capital for that. Since she didn't have any other choice, she took it from a local lender. He exploited Mary and charged her $75 for a loan of just $25, which worsened her poor condition.

Mary took the money, and her homemade charcoal business started. She went to the market to sell charcoal, just like all the other women doing the same thing. Her profits are meager due to fierce competition in the market, but Mary keeps trying harder to sell her homemade charcoal. She works harder for little profit, but never really got out of the poverty spiral. What could she have done differently to avoid failing at this?

Mary never realized that she could try a different product or a different market for her product. She could never understand that her capabilities, capacity, and creativity can be used together to change her miserable condition. Mary suffered from the poverty of stewardship, and it trapped her into a business that was not profitable. Instead of improving her condition, the business further increased her material poverty.

Mary fell victim to the brokenness of the foundations and lost her stewardship to workaholism. She couldn't connect her creativity to her capabilities and decided to work endlessly to bear the fruit.  Her workaholic tendencies reflect the poverty of stewardship and a broken relationship with the rest of creation. Work is just one thing we do to glorify God, but Mary turned her work into her god, which became the root of all the problems.

Developing Our World has been working on eliminating the poverty of stewardship in many regions of the world that are in dire need of addressing all forms of poverty. Poverty is a mindset that starts from the culture and mentality of people, and consequently shape their physical lives. Developing Our World has been working in all of the fields to address poverty of all kinds. Join hands with us and help us elevate societies through community building and the power of Jesus.