The role of non-profits advancing the Sustainable Development Goals 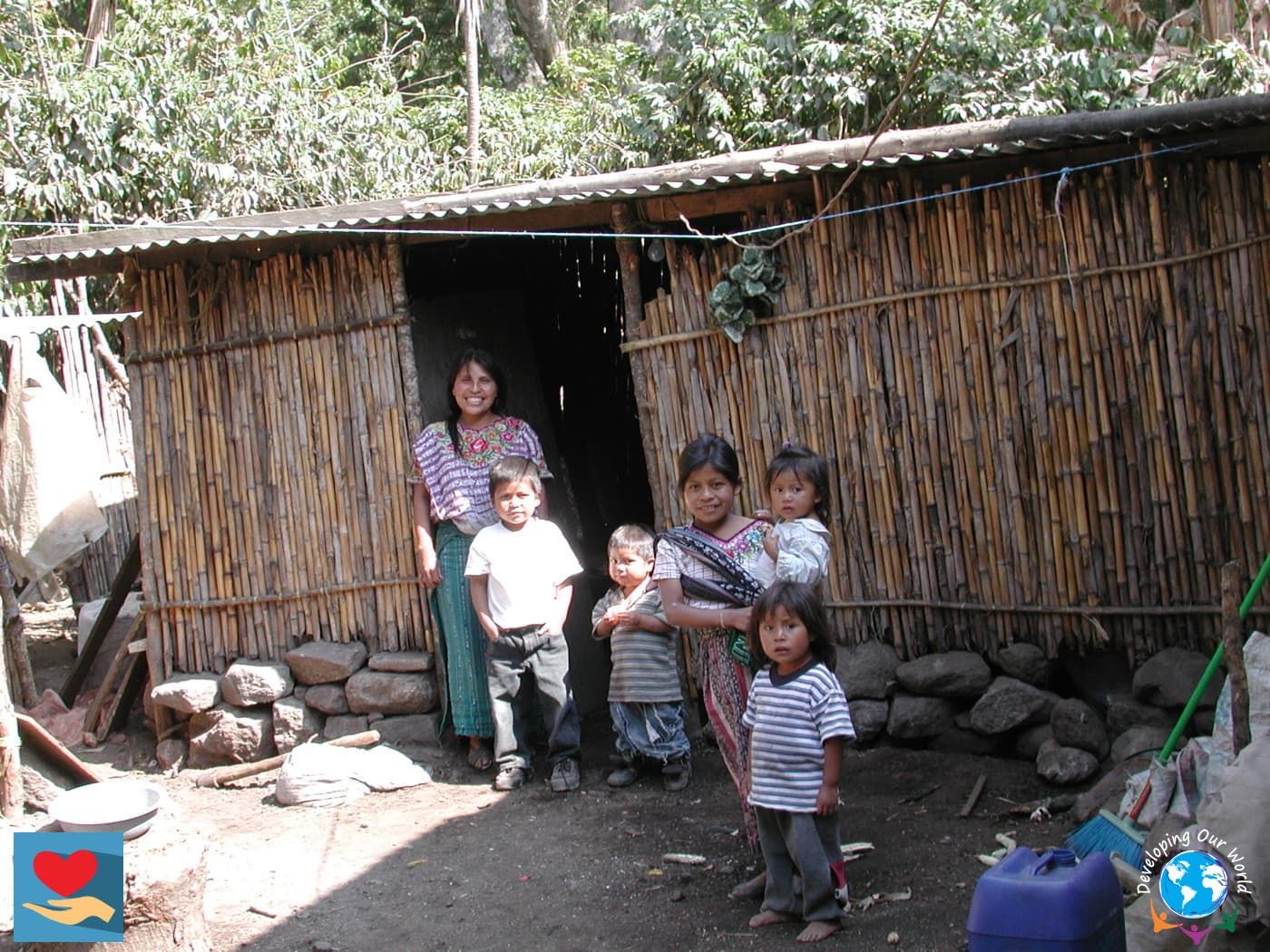 A non-profit develops a social function because its projects cause positive changes in families, communities or on the planet. Although its activity is of common interest, its task is not to replace the work of the administration.

The world is going through a difficult time: the increase in inequality, climate change, population displacement due to war, are some of these challenges that also require global responses.

3 roles that explain the work of a non-profit

1. Poverty. According to the United Nations, more than 40% of the population of sub-Saharan Africa lives below the poverty line. There are many causes of world poverty that materialize, for example, in the inability to access adequate drinking water, food or sanitation. The increase in the difference between high and average salaries or the lack of laws against tax evasion, which are preventing the collection of funds for basic social policies, makes it possible to talk about first-world poverty.

2. The humanitarian crises. Natural disasters and armed conflicts threaten the safety of people. Hurricanes and earthquakes endanger the lives of civilians, damage infrastructure and leave the most defenseless groups such as minors in a situation of vulnerability. To this is added more and more extreme climatic phenomena, which endanger the livelihoods of populations such as farmers who see how their crops diminish with heavy rains or their cattle suffer from prolonged droughts. For their part, wars generate forced population displacement and violate the human rights of women and children who are subjected to abuse or rape. According to the UN, each year the number of attacks against minors in conflict situations increases.

3. The threats against the environment. Industrialization and consumerism are undermining our natural resources. We abuse species, damage ecosystems and refuse to think about how we influence climate change with our daily habits. Greenpeace indicates that 63% of the world’s fish stocks are estimated to be overexploited. And, if you spend a minute of your time doing our fast fashion test, you can check the environmental damage it causes.

Is there a solution? Let’s start working for the same goal. That is precisely the goal of the UN.

To address the problems of a globalized world and move towards a change that reinforces society, the United Nations has the collaboration of non-governmental organizations. These can help the work of the UN and spread, for example, the Sustainable Development Goals. Let’s see

What characteristics define a non-profit?

An entity of a private nature.

Its objectives are oriented to the achievement of social purposes and the coverage of needs in certain spaces, almost always altruistic and humanitarian.

Let us expand these and review other of the most significant characteristics of these entities.

They are private or private entities

They are private or private organizations whose capital depends on the contributions of the people who are part of the project.

This does not mean that they cannot receive money from public institutions or other private entities, as often happens.

They have no profit

They are non-profit entities, that is, their purpose is not to increase the economic benefits of their partners or partners or taxpayers.

On the contrary, its action is determined by a series of social values such as:

They are altruistic entities

They donate the donations they receive in the social field where they operate, which confirms their altruistic character. This is most evident in the projects in which the people who make up a community work in the execution of tasks and, therefore, are direct recipients of the benefits.

They are independent entities

They are autonomous in their administrative management and in their decisions.

No government, official or public institution or authority can interfere in this regard.

In return, the NGOs are responsible for complying with a series of requirements and standards for their constitution and operation.

They encourage the participation of communities and social groups, since the axis of their action is not only cooperation and the execution of work in themselves.

What is involved, at the same time, is to motivate and link the people of the beneficiary communities so that they themselves can carry out the work and, in this way, guarantee the continuity and sustainability of the projects.

They are entities that carry out an educational task

They perform pedagogical work in the environments in which they operate. The promotion of values such as social justice, participation, equity, equality and democracy is one of the tasks parallel to the execution of infrastructure works or provision of material goods.

They are not just solutions; they are actions with a long-range social sense.

They are transparent entities

Some people distrust non-profits, question the fate of their funds or hide in which these entities are scamming to not collaborate with them.

Information on its proper functioning or clear management of income is essential to avoid this mistrust and that NGOs can continue to seek support to continue their struggles. It is why Developing Our World is working tirelessly in order to be evaluated by BBB Charity Accreditation and the Evangelical Council for Financial Accountability in order to reach this level of transparence.