The Triune God and the Sustainable Development Goals (SDG) 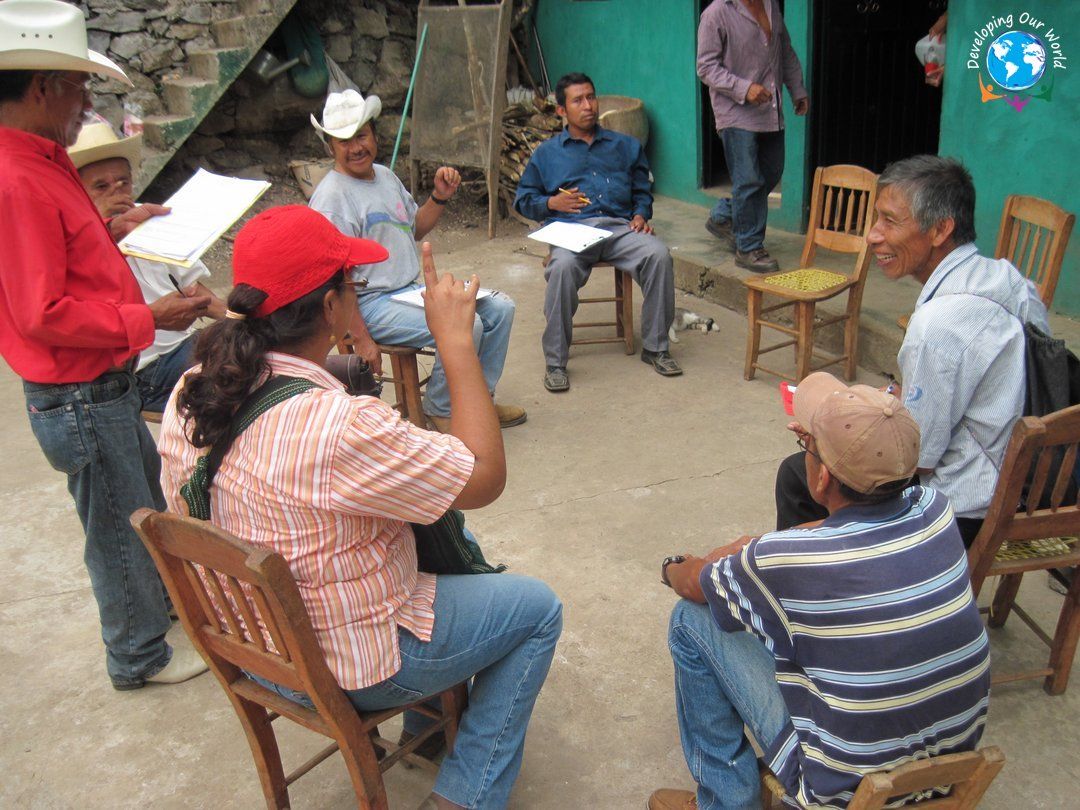 For Christianity, the world, in its plane of order, must be oriented towards God. A God who, according to the scriptures and history, has revealed himself very concretely in three persons: The Father, the Son and the Holy Spirit. The Christian universe is not an anthropocentric or biocentric universe.

While some believe that the world will disappear, others believe that we are heading for an era of peace. What does God say about the betterment of community and humankind, which are the core of sustainable development?

The magazine Scientific American published an article that speculated on the kind of future humanity could expect. The authors, worried about Ebola epidemics, possible nuclear attacks and genetic engineering, asked themselves the following question: "Does humanity have a sustainable future on the earth?" After assessing the other environments of our solar system, a British cosmologist and astrophysicist concluded that mass emigration from our planet was "a dangerous illusion".

Paradoxically, it is worth considering this same question from a spiritual point of view. The Word of God also describes a final destination for the inhabitants of the world: new heavens and a new earth. Unlike the space option, it will be an environment perfectly suited for us.

Genesis 1-3; Revelation 21 and 22, before opening the Bible, ask the Holy Spirit to reveal to you what He wants you to learn from these passages, by recording your first impressions.

Genesis 1 and 2. In the creation story, God forms all things by speaking a word. This model changes, however, in Genesis 1.26, when he says: "Let us make man in our image, according to our likeness. Then in chapter 2, we learn that God formed the man from the dust of the ground, he breathed in his nostrils a breath of life and he formed a woman from the coast that he had taken from the 'man' (v. 7, 22).

Nothing in creation has received as much attention as the human being. God not only created Adam and Eve in his image, but also gave them authority over all animals and entrusted them with the maintenance of the garden, i.e. the earth.

Genesis 3. This chapter explains all the difficulties, trials and sufferings we experience in the world. By sinning, Adam and Eve lost their state of innocence and their perfect environment. From then on, humanity inherited the sinful nature, lived on a cursed land and was destined to die.

Those who aspire to eradicate poverty and slavery, cure all disease, defeat crime and war, and achieve immortality through technology will not succeed as long as we live with a sinful nature leading to the cause of destruction of the earth. This does not mean, however, that we are hopeless. Jesus Christ, the promised seed of the woman (v. 15), came to redeem all those who believe in him as Savior and Lord (Romans 5:17). The conditions that mankind dreams of creating through knowledge and effort will only occur when Jesus reigns as King.

Revelation 21 and 22. In these chapters, we read the end of history, or more precisely, the beginning of the eternal existence of redeemed humanity. All the subjects of sadness that have afflicted us throughout history, such as death, violence, grief, selfishness and suffering, will no longer be. This passage speaks of the day when the holy city will descend from heaven and when God will reign among men. There will be no more sin or curse, for the first things will no longer be, and God will make all things new (21, 4, 5).

The Triune God therefore broaden the debate about sustainable development primarily in an ethical direction, a dimension that is surprisingly often neglected in central documents and definitions of sustainability. At Developing Our World, we encourage research and innovation in the area of religious contribution and the prominent role of Christianity in the sustainable development objectives. Join hands with us and help us create a community of Christians devoted towards achieving sustainability in today’s world.