Gender equality and the empowerment of all women and girls 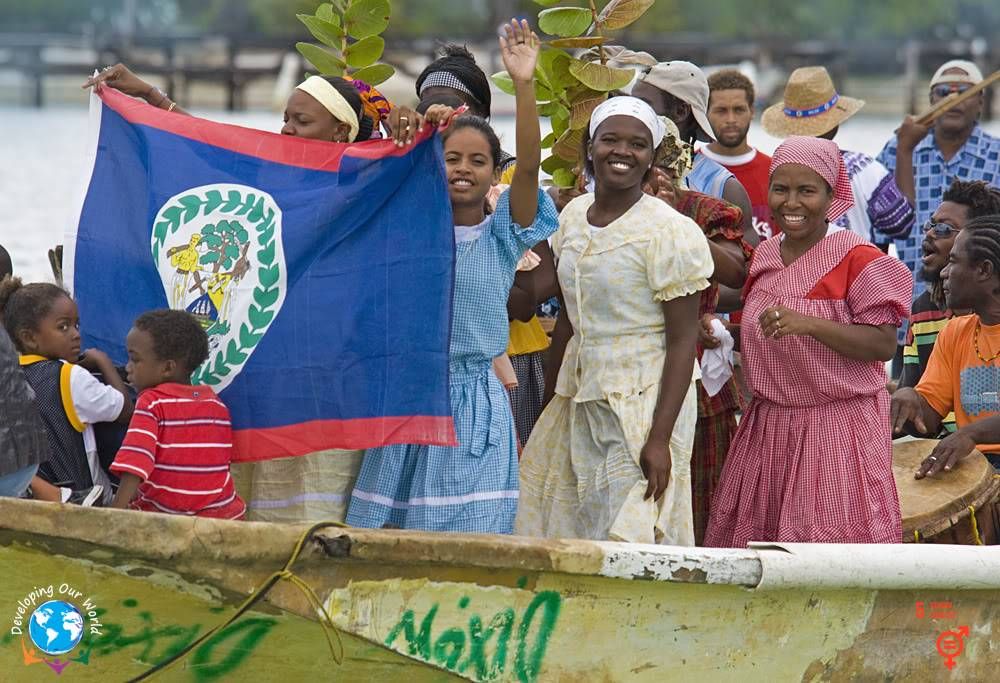 Even the most economically developed countries are familiar with gender inequality, but this problem is most acute in developing countries. According to data, 143 countries in their constitutions guaranteed equality between men and women, but another 52 countries have to take this step. If modern trends are maintained, it will take 170 years to achieve gender equality.

After birth, girls face various forms of inequality that can last their whole lives. In some countries, girls are not given access to health care or adequate nutrition, leading to increased mortality. Girls are much more likely than boys to be victims of child marriage. As a result, they still face barriers to entering primary and secondary schools in sub-Saharan Africa, Oceania and West Asia. Lack of education leads to a lack of access to training and limited opportunities in the labor market.

At the same time, the empowerment of women and girls plays a crucial role in accelerating economic growth and promoting social development. The full participation of women in the labor force would increase growth in most countries, and in many cases by more than ten percent.

"Both men and women must feel free to be strong ... It's time for us to perceive the gender of a person more broadly, and not as two opposing sets of ideals." Said Emma Watson, a British film actress, at UN Women Goodwill Ambassador

Thanks to Internet access and the skills of using information and communication technologies (ICT), women and girls are given the opportunity to start their own business, sell products in new markets, find better-paid jobs, gain access to education, as well as health and financial services.

In most countries with a significant gender gap in the use of mobile phones, there is also a significant gender gap among Internet users. Due to the fact that mobile phones are the most commonly used means of accessing the Internet, solving the gender gap in the ownership of mobile phones could help reduce it in the use of the Internet. The empowerment of women and girls through ICTs also serves the benefit of families, communities and national economies. Providing access to the Internet for another 600 million women and girls can stimulate the growth of global gross domestic product by at least $ 18 billion.

There remains a significant gap between women and men who have access to the Internet and those who use it, as well as girls and boys. In 2019, worldwide, the proportion of Internet users was 48% among women and 58% among men. This means that in relative terms at the global level, the gender gap among Internet users is 17%.

Between 2013 and 2019, the gender gap in the Americas was approximately zero. At the same time, the same indicator showed growth in the Arab states, Asia and the Pacific region, where since 2013, more men than women have joined the ranks of new Internet users. Thanks to Internet access and the skills of using information and communication technologies (ICT), women and girls are given the opportunity to start their own business, market products in new markets, find better-paid jobs, gain access to education, as well as health and financial services.

Developing Our World wants to be present action in all fields, and sets itself as one of its first priorities learning and information for a better understanding of what hinders or even blocks a change in mentalities. Our motto is, "Gender equality is a right, and realizing this right is the best way to overcome some of the most pressing challenges of our time." Join hands with us and help us in our efforts to work for women around the world.