Housing Ministry – A Wonderful Initiative by Developing Our World 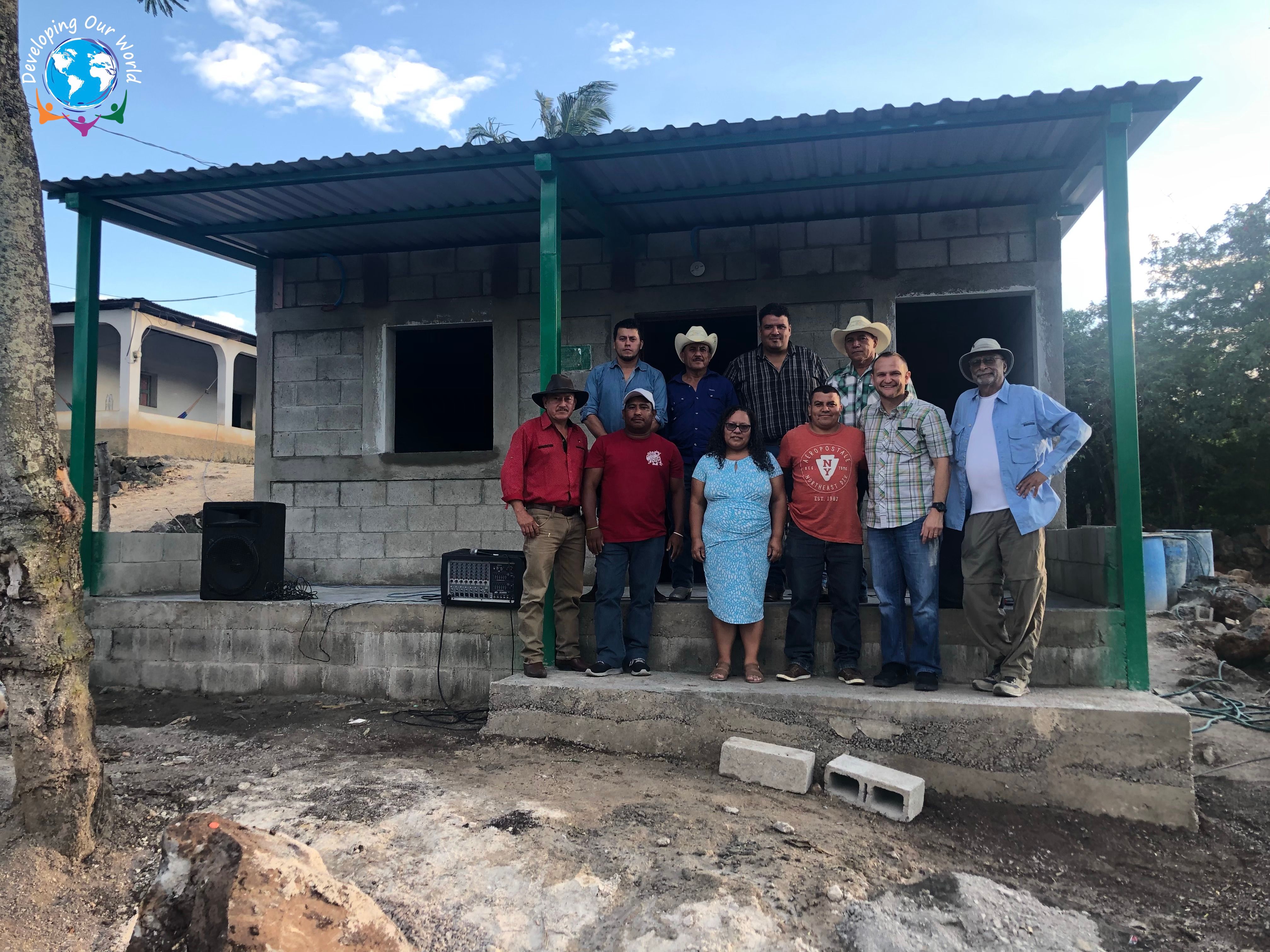 Developing Our World is an organization of its kind. It focuses on holistic community development, which is a term to describe the creative, collaborative process that cultivates the cultural, social, political, economic, environmental, and spiritual conditions that are required for the whole community to thrive. The process is initiated with the creation of a safe space to have dialogue and to ask critical questions that revolve around the status quo. This critical consciousness empowers the community and paves the path for a vision for the future, that is just, more equitable and sustainable, and can be achieved through concrete changes in the cultural norms, the economy, the political processes, and the environment.

Developing Our World firmly believes that positive changes need to initiate from the community because it is in its hands that the future of a nation depends upon. This is why it takes effective measures to build the community and address problems that are critical, deeply harmful for the society, and that have long remained unsolved. This not-for-profit organization focuses on addressing the basic needs of the people of Guatemala (and around the world), which include food, shelter, and access to work. While it has a range of services and programs running in each of these areas, its housing program is unique and extremely impactful.

Guatemala, one of the most diverse countries in Central America, is one of the poorest countries in Latin America. About 40% of the population in this region lives in this country. The 36-year civil war left the country in shambles – more than 200,000 people were either killed or went missing. Land rights are severely conflicted here, and around 1% of the population owns 60% of the land.

There is widespread housing poverty in this region. The housing deficit right now is more than 1.8 million homes. This is because not many homes are being built in Guatemala. Also, several people who do have homes do not possess the legal claim to the land or reside in an inadequate shelter that is at risk due to severe weather, natural disaster, eviction, theft, or violence.

To address this issue, Developing Our World has taken a unique initiative. As part of a project named Housing Program/Housing Ministry, this philanthropic organization is building homes for low-income families. Utilizing donations as low as just $5,500 for one house, it aims to build houses for as many families as possible. Since each family has a large number of people, just a few houses will drastically improve the lives of hundreds of people. Of course, more houses will help thousands more.

The houses being built are simple yet extremely practical and functional. Each house will be a cinder block house covering 36 square meters. It will have two bedrooms, along with one room destined for the living room, dining room and kitchen, and another one destined for the bathroom that includes a shower. Generally, each house will have one main door, one back door, and three windows (one in the bathroom and the other two in the bedrooms, one in each). The materials utilized in building the houses are standardized for each country that this project will encompass. This means that things like the doors, windows, floor, roof with its structure, and utensils for the bathroom will be the same while the difference would be in the position of the bathroom (according to the desire of the family) and the doors (according to of the landscape of the lot).

While the mission of this organization is to spread the project over several countries, the first house was built in Guatemala, which was inaugurated on the 9th of November. Guatemalans are fully funding this house and the benefiting family is Marroquín Martínez. Since it is the first house sponsored and built only by Guatemalans, it was 6 x 6 square meters with two bedrooms and a corridor. The family was selected by the community leaders and ANDAR - Asociación Nacional de Desarrollo Absoluto y Responsable (National Association of Absolute and Responsible Development), the partner organization of Developing Our World in Guatemala. This first-of-its-kind project is meant for success and will potentially affect thousands of individuals who are currently leading extremely difficult lives. This organization is making history – one house at a time!