The Condition of Children’s Rights in Guatemala 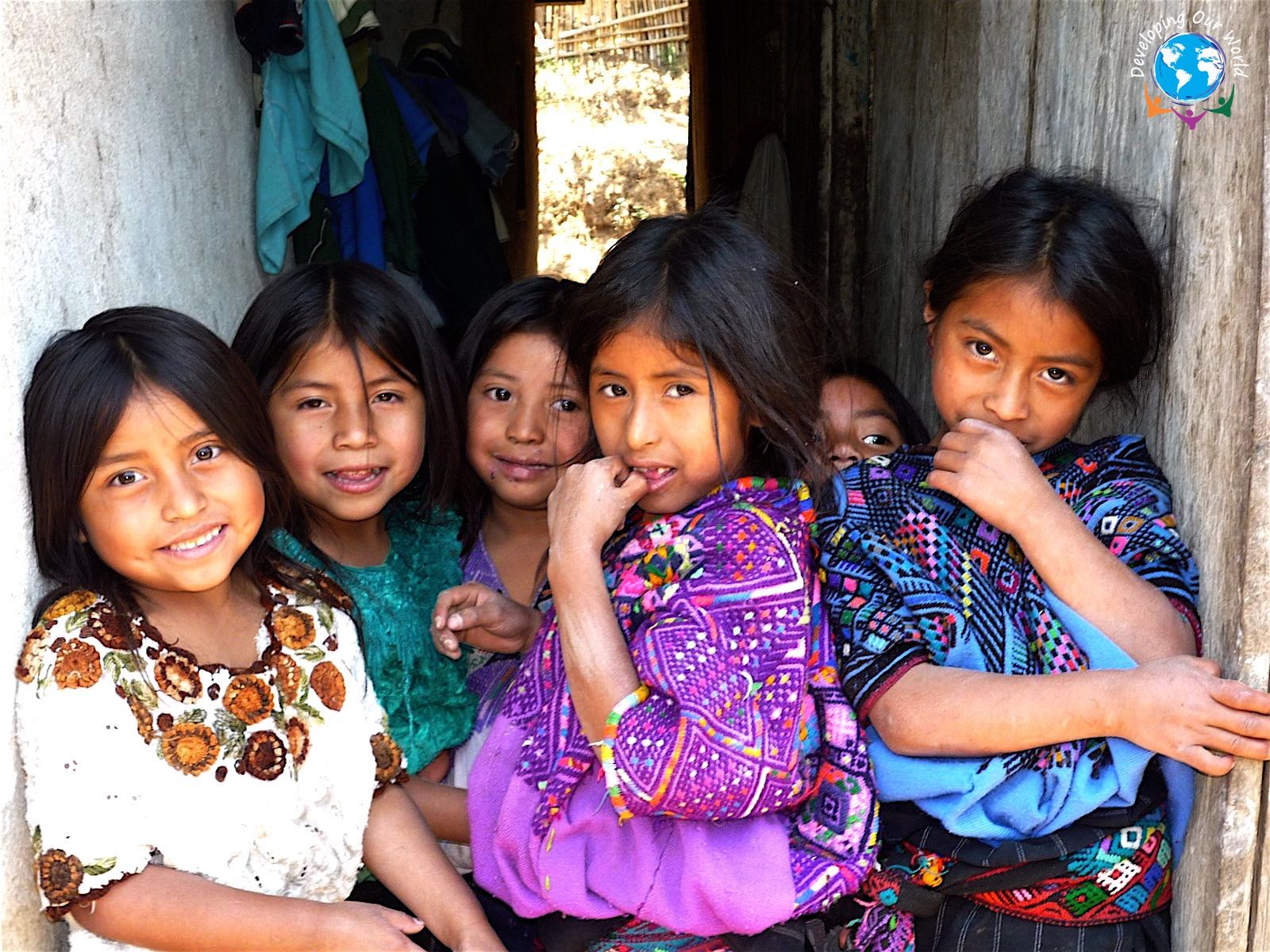 The 36-year long civil war has left Guatemala in a terrible condition, from which it is struggling to recover. More than 45,000 people and 200,000 victims have disappeared. This has had a significant effect on the condition of children in the country. The children, particularly aboriginal children, and the youth are not enjoying their rights because of the various problems. According to the UNICEF’s Realization of Children’s Rights Index, Guatemala stands at the red level, which represents “difficult situation,” with an alarming rate of deaths under five years of age, which is 24%

With more than 56% of the population living below the poverty line, the children in Guatemala are severely affected by poverty. The situation is worst for those belonging to the minorities. Poverty affect the lives of children in various ways. It leads to malnutrition, other health problems, and the necessity to work at the cost of their education.

2. Right to health and food

The health services offered by the government are not enough to match the needs of the entire population. Therefore, there has been no improvement in health problems that are specific to children, such as infant mortality rate. There is a considerable lack of resources and infrastructure as well, while traditional mindset may also act as a barrier for the fulfillment of the children's health rights.

Children are the most vulnerable victims of malnutrition that occurs due to the poverty in the families. The figures are alarming; in 2009, it was found that more than half of the Guatemalan children were victims of chronic malnutrition, with the percentage being even higher for children belonging to native minorities. These children faced consequential health problems like diarrhea, fatigue, stunted growth and weakened immune systems.

Guatemala has one of the worst child labor situations in Latin America, with over 20% of children being forced to work due to poverty in the family. They are mercilessly exploited due to their young age and ignorance and forced to work in dangerous conditions. This severely harms their health and hinders their education.

This is an issue of utmost importance as it is widely prevalent in the country. Children in Guatemala are a victim of many dangerous and illegal activities including pornography, illegal adoption, prostitution, organ, and child trafficking. They face insecurity, violence, torture and sexual abuse, particularly the female children.

Children also faced a tremendous level of violence, danger, and insecurity. Unfortunately, this does not just happen on the streets but in schools and families, too. Guatemala has an alarming rate of child murders, and about 98% of the murderers go unpunished. Clearly, children have little protection or support available in this area and are left without any security.

Another issue is child marriage, which has life-long consequences. It has been found that 35% of girls in Guatemala are married off before they turn 18. This adversely affects their physical health as well as the psyche.

7. Aboriginal children and their rights

Over half the population of Guatemala comprises native minorities, including the Xinca, the Maya, and the Garifuna, who are regularly marginalized and face discrimination. This means that aboriginal children face many hurdles in getting their basic rights. The problems related to children's rights are more pronounced in this group of children as they are worsened due to the ignorance and hate that is received from the rest of the population.

To improve the situation, many steps need to be taken on national and regional levels. United Nations’ Convention on the Rights of the Child has helped make some improvements, but a significant section of the children still needs help. The government of Guatemala needs to design and implement policies and enforce laws to protect the children. At the same time, nonprofit organizations like Developing Our World are taking small but impactful steps towards the provision of children's rights, and they need the support of the Guatemalan population as well as others to make larger improvements.