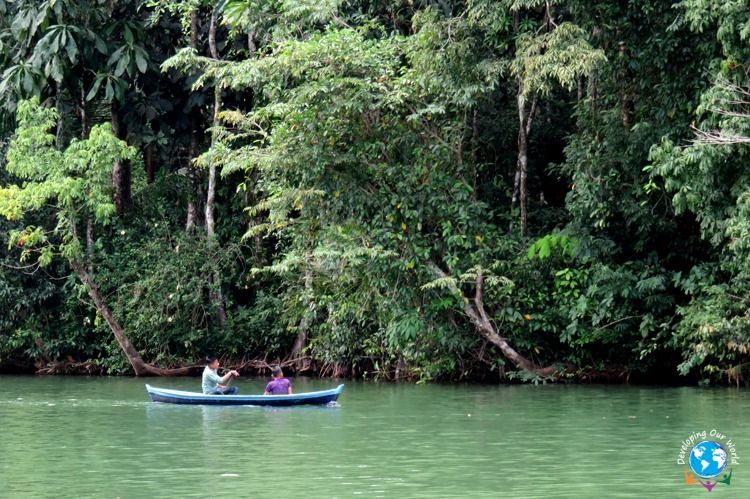 Guatemala has a wide range of animal and plant species, and the highest rate of species endemism in all of Central America (13%). However, some human practices such as land occupation, deforestation, and unsustainable land use have put an adverse effect on the biodiversity of the region. There is also a fear that if steps are not taken to preserve the valuable traditional knowledge and practices that are linked with the utilization of biological resources, they will be lost.

The biodiversity of this area is in danger due to deforestation as well. From the year 1999 to 2003, there was a significant reduction in forests, wetlands, and agricultural areas, but there was some increase in the cover of shrubs and natural pastures. The alarming thing is that natural habitats continue to be degraded and lost. Deforestation has continued over the decades. In fact, it has been done at a higher frequency since the 1980s. It was estimated in 2006 that about 73,000 hectares of forest are lost every year, which is equal to 200 football stadiums every day! This loss of the best specimens of natural forests which make up 94% of Guatemala’s forest cover is the leading factor that contributes to the erosion of genetic diversity.

Also, the status of the threatened species has not been improved. All the more, there has been an increase in the number of species in the list of threatened species. This means that many more species could be at risk of extinction. Another problem that contributes to the degradation of biodiversity is that most of the production systems in Guatemala are managed in an unsustainable manner.

The main reason behind the loss of biodiversity is the lack of management and mainstreaming of biodiversity components; lack of awareness about the services and goods obtained due to biodiversity; insecurity regarding land use and property rights; poverty, high population growth and unemployment; lack of laws and their reinforcement and the prevalence of the agrarian structure.

What should be done?

The first step is to spread awareness about this issue so that people consider this issue to be important and get educated about what they can do about it. For example, the general public can be informed about the activities that contribute to the loss of biodiversity such as unsustainable land uses, illegal businesses such as drug-trafficking, pollution, deforestation and the illegal harvesting of wildlife.

Taxonomical activities should also be strengthened at the inter-institutional and governmental levels. Appropriate legislation should be designed and put into place along with a foolproof mechanism for their implementation, for example, The National Biodiversity Policy (2011). Biodiversity management policies and projects can be implemented, and mainstreaming can be carried out in sectors such as eco-tourism, farming, environment, and forest.

There are several not-profit organizations working for the betterment of this issue, such as Developing Our World, who are not only spreading the much-needed awareness about biodiversity loss and what to do about it, but also taking practical steps like planting trees and making protected areas to help preserve some animal and plant species.