What is Poverty and How Can We Mitigate It? 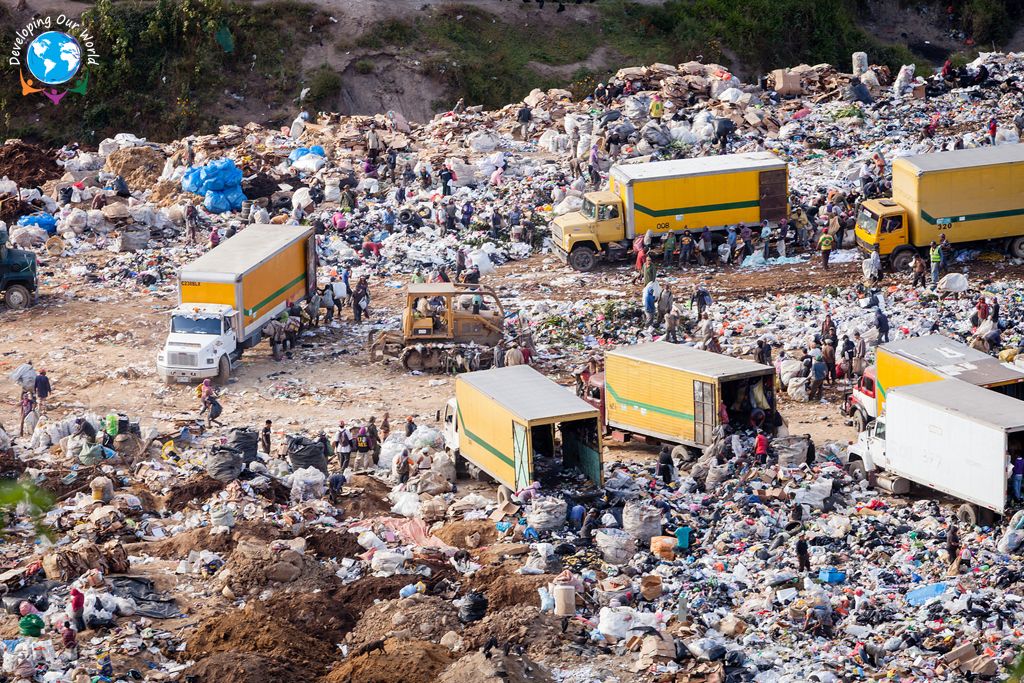 The simplest definition of poverty is the lack of material possessions or income, which is often not enough to meet a person’s needs. When that happens, people are forced to prioritize, and often have to forego essential needs that most others take for granted. However, this is one definition of poverty. In a book called When Helping Hurts: Alleviating Poverty Without Hurting the Poor by Steve Corbett and Brian Fikkert, the authors provide a slightly different view of poverty, and how to alleviate it. Here are a few things about poverty and how to mitigate it using the principles found in the book.

According to the authors, the Christian view of poverty comes from a comprehensive understanding as to why Jesus Christ came on this planet.  The purpose was simple: to heal the cosmos and rule supreme on this universe. God originally designed humans in His image, so we can be referred to as relational beings. According to the book, Bryant Myers, who is quoted in the book, says, “Poverty is the result of relationships that do not work, that are not just, that are not for life, that are not harmonious or enjoyable. Poverty is the absence of shalom in all its meanings.”

Nobody wants attributes such as shame, fear, depression, powerlessness, and voicelessness in their life. Yet, every poor person feels that way on a daily basis. The book states that no human should have to live in poverty on a day to day basis, and many poor people are plagued with spiritual and social poverty. Ultimately, this also affects their view of their self-worth. Now that you understand the Christian view of poverty, it’s important to understand how we can alleviate it. According to the book, the answers are simply.

Giving away material things isn’t bad, but it isn’t always good either. In the book, poverty alleviation is described as the aim of reconciliation. The aim is to bring people closer to God by living in a rightful relationship with self, the others in creation, and God himself. According to the book, mitigating poverty is not as simple as just giving material things to the poor. Instead, it’s about properly caring for the individual. This includes taking care of the social, mental, physical, and the spiritual aspects of the person.

According to the book, the first step to alleviating poverty is to change the mindset of the person and make them understand that material things aren’t everything. Poverty isn’t just a lack of material things but also a lack of what makes a person human, such as self-esteem, pride, happiness, and courage.

These are simply the things that money cannot buy, no matter how much you have. If you simply give a poor person material things, you are actually going to end up doing more harm than good to the person. These concepts must be adopted in order to alleviate poverty at large around the globe.

Developing Our World is a non profit organization that is focused on holistic community development and is taking active steps to combat poverty. They run research and development programs, and focus on making sure that poverty can be mitigated as much as possible.