Creating jobs is one of the goals toward healthy communities 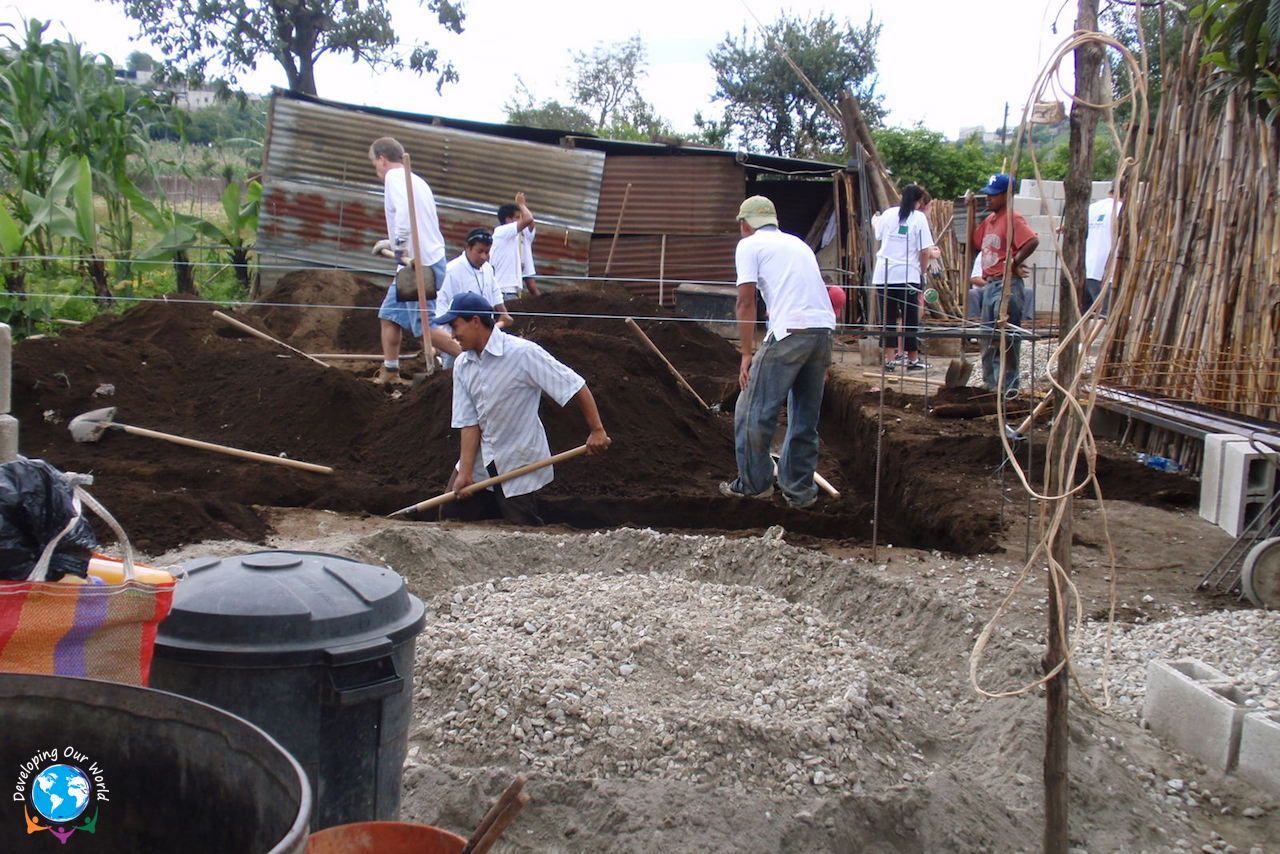 Despite these unstable economic conditions, there is a sunny side to this country, which only a few people know. From having a fascinating culture, rich history, colonial architecture, to extraordinary natural views, Guatemala has it all. One of the many factors that contribute to such low economic status includes low literacy rates, corruption, and unemployment.

Unemployment is one of the most pressing concerns for the country. The unemployment rates are subject to a constant increase. Guatemala, for example, is expected to experience an unemployment rate of 4% by the end of the year 2019. Reasons behind such high unemployment rates in a country are lack of quality educational opportunities and scarcity of the jobs. Creating jobs in an under-developed country is one way to improve its economy and build a healthy community.

Ruining the image of a country that possesses so much potential due to its unstable economic conditions is unfair to the country and its citizens. It is important to consider ways

When talking about introducing and creating new jobs in a country such as Guatemala, tourism is an essential factor to consider. Tourism provides jobs where they are needed most. The country has numerous ways to satisfy tourists as it is flooding with tourist attractions. Tourism is a smart way to increase employment in the country, considering the number of low-skilled youth of the country. Tourism offers a large volume of low-skilled jobs. By promoting tourism in their country, the world can provide a chance to Guatemalans to earn good for a living, and improve the economy of the country.

Encourage Talented Individuals to Use their Skills

The people living in Guatemala, even though they do not have access to quality education, but they do possess extraordinary talents. Cloth weaving, stitching, and jewelry making are some of the common skills that the Guatemalan people, especially the women, own. Introducing programs to encourage the Guatemalans to use their skills to start their businesses is a smart way to create jobs. By spreading the word about the work of Guatemalans will attract a lot of businessman and investors who can help these people turn their skills into highly-profitable businesses, creating more jobs in the country.

Organizations can start new development projects in the country. The construction project brings with itself numerous employment opportunities. Development projects are a perfect way to connect the people in poverty to jobs. These projects create informal jobs for the locals and this is something the villages and rural areas require. Organizations such as Developing Our World are brining in development projects in several under-developed parts of the country such as Guatemala, to promote the creation of informal jobs. People can contribute in such projects and help the people in need a chance to earn for themselves and their families.

Increased jobs mean a decrease in the overall unemployment rate. When more locals begin to work, it improves the economy of the country and lays the foundation of building a healthy community.