The nuclear family is the capital of the communities in Guatemala 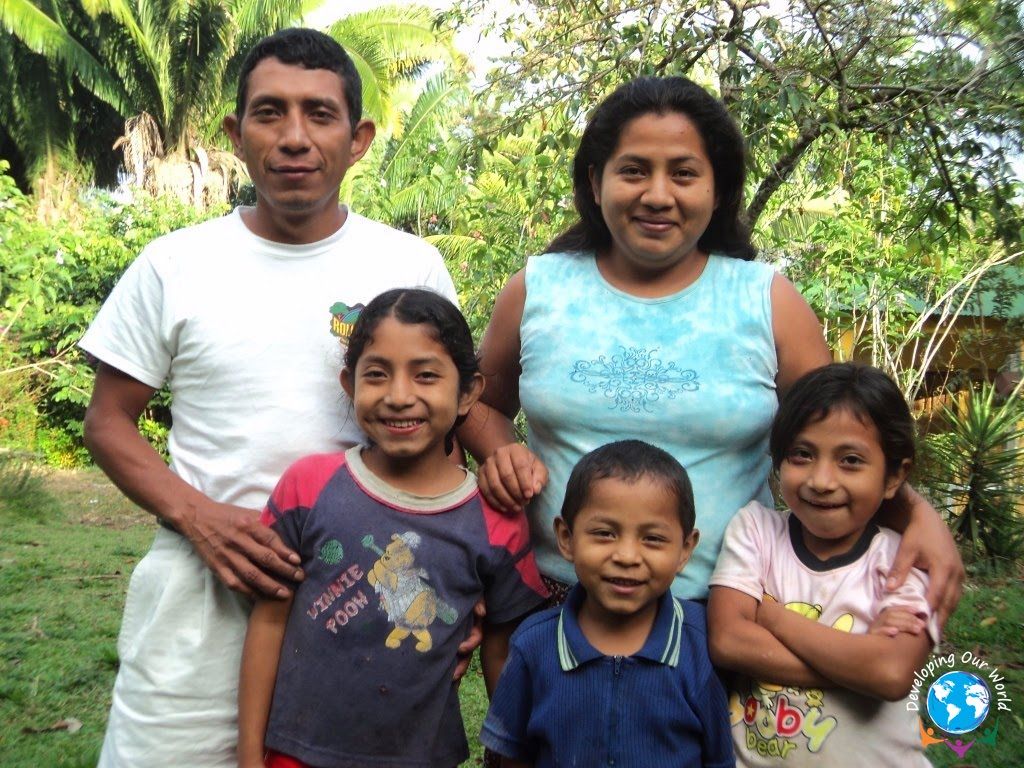 Sharing the Northern and Western borders with Mexico, and the Eastern border with Belize, Honduras, and El Salvador, Guatemala is one of the most popular countries as compared to its Latin neighbors. The world knows Guatemala for its unequal distribution of the economy and difficult living conditions.

What the world does not know about this Central American country is that it is rich in culture and a very beautiful place to spend time. The challenging lifestyle of the Guatemalans is, of course, not hidden, but it must not overshadow the beauty of the country.

The Strong Community of Guatemala

When considering the lifestyle of Guatemalans, it is tough and challenging, without doubts. However, some things make this community stronger than the communities of more stable and developed countries. The reason behind is that the number of nuclear families in the country are higher than in other developed countries.

Guatemalans do not have access to the basic facilities and are deprived of their basic rights of quality education, hygienic living conditions, clean water, and healthcare facilities, and much more. The government is not taking any significant steps to improve the living conditions of the people and the state of the country. In a situation full of so many grievances, the people are living in strongly bonded families, which is what strengthens Guatemalans as a community.

Family members care for each other and do whatever they can to ease the problems of each other. The fact that the families are working to make the lives of their family members better brings hope in their lives. The power of nuclear families is beyond the scope of understanding of many communities around the world.

Even though the economic conditions are not the best in Guatemala, but the fact that their community is closely knit in the form of nuclear and extended families.

The world has narrowed down its efforts into the political correctness and is overlooking the basic building block of a community that is the number of nuclear families. Due to this shift of focus has eroded away the sociological strength and the economic viability of the countries.

Nuclear families are definitely the capital of the Guatemalan community. That is because the institution of marriage is key to productive adulthood. As compared to children living without parents, the children of the nuclear family have a better chance to avoid the detours of a risky future.

A stable family life, educational opportunities, and the motivation to improve the community altogether make the children of a nuclear family an asset for every community. The children that are from broken families or do not live in a stable home show signs of inconsistent behavior and negatively impact the economic situation of a country.

In addition to children with stable futures, the men from a nuclear family work harder than those who have broken families. These men work hard and earn more than their peers while positively impacting the economic state of the country.