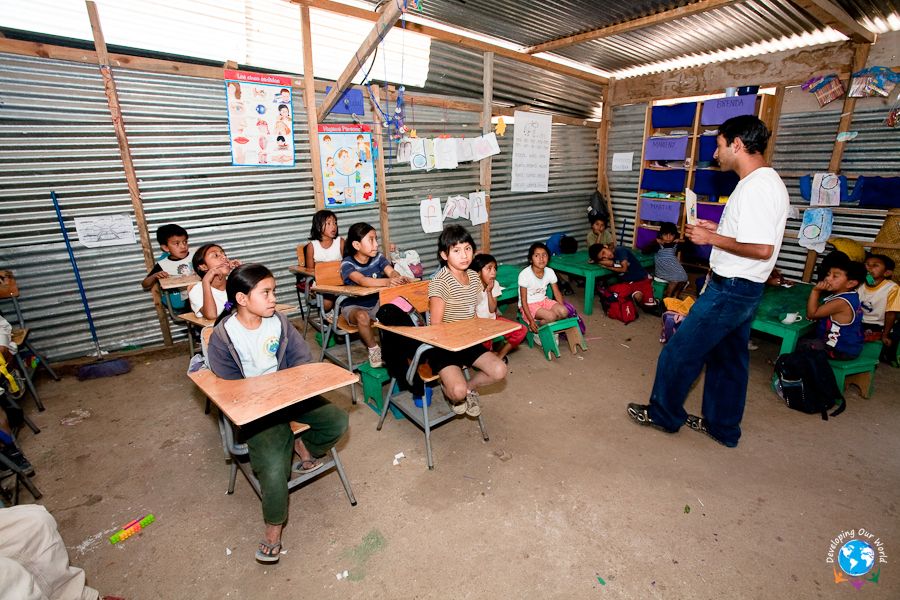 Home to beautiful rainforests, gigantic volcanoes, and ancient sites, Guatemala has the largest population in Central America and the highest fertility rate among its Latin-American neighbors. It is one of the poorest countries in its region and lags far behind in the increasingly global economy. The struggles of the country in the most basic areas, including an infant, child, and maternal mortality, contraceptive awareness, malnutrition, and most importantly, literacy, are known all around the world. These serious issues are the factors that damage the economy of the country significantly!

The role education plays in improving a country’s economy is hard to ignore. It is, in every sense, the fundamental factors of economic development. The educational system of a country is what determines the future of the labor force.

Education in Guatemala – A Pressing Issue

The fact that Guatemala has more than two million out-of-school makes it evident that the country is missing out on the biggest factor required for stable economic development. Almost 600,000 people in the country are not skilled enough to enter a workforce and earn a living to contribute to the country’s economic development. Due to the inadequate educational system, the children in the country is living a very challenging life. Problems such as unemployment, social and economic marginalization, high crime rates are at an increase due to low literacy rates.

The educational stats of the country are raising a significant concern among people all around the world. One in ten Guatemalans is illiterate, 50% of the population has a primary education only and struggle with even the most basic concepts, and less than a tenth of the labor force holds a university degree.

Several factors are making the educational situation worse, and the most dominant factor is lack of funding and the absence of technical skills to provide schools with state-of-the-art educational tools. Another factor that is contributing to the worst educational conditions in the country are the school buildings that are frequently in disrepair. Most of the schools, especially in the poorest regions of the country, are built of corrugated metal walls. The tables are just a few bricks stacked on top of each other. Moreover, some schools request the students to bring along a bucket of water to flush the toilet. The school buildings and classrooms incurred severe damage due to landslides, floods, and earthquakes.

All of these factors have significantly damaged the school buildings and classrooms, and have stripped away the chance of quality education from the youth in Guatemala!

A Step Towards Betterment

The way the kids are brought up in a country determines its future. In the case of Guatemala, the kids are deprived of the very basic need, and that is education due to badly constructed schools and absence of technological tools. There are several organizations like ours, who are working to improve the schools and by building quality classrooms to help the children of Guatemala have a better chance at life. You can contribute to a single classroom or an entire school building. The entire school project is meant to be built in phases, 3 to 5 years of work.