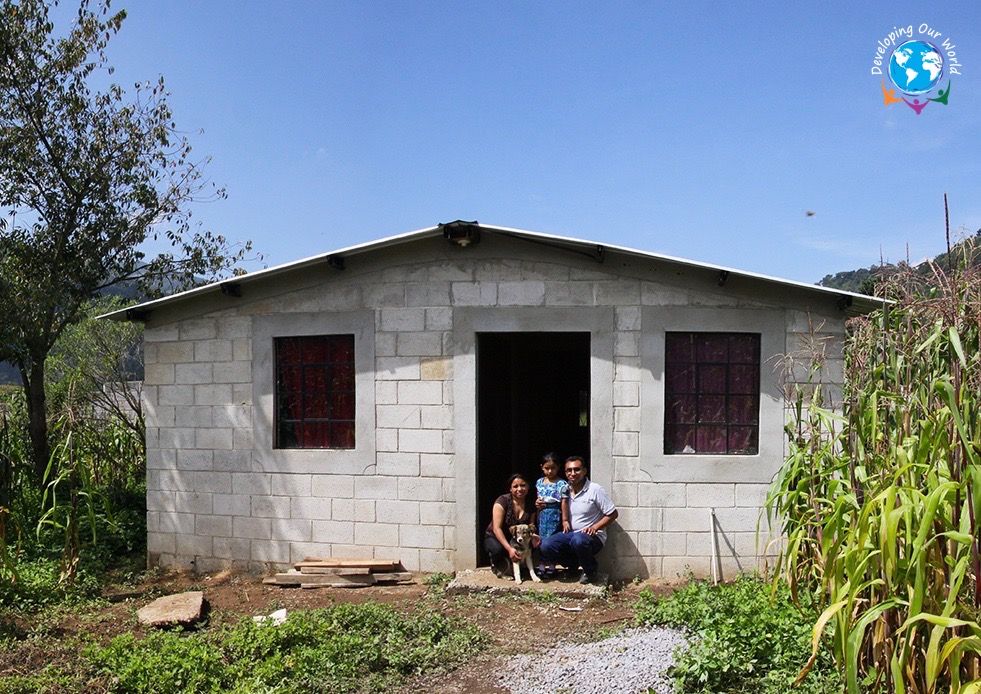 The Ministry of Communications, Infrastructure, and Housing of the Republic of Guatemala (CIV) is responsible for formulating the policies and enforcing the legal regime applicable to the establishment, maintenance and development of the country's communications and transportation systems. It is important for the use of radio frequencies and airspace; to public works; to meteorological, volcanology, seismology and hydrology information services; and housing and human settlements policy.

Guatemala is one of the most diverse countries in Central America, and it accounts for about 40% of the region’s population. It is also one of the poorest and most inequitable countries in Latin America. Guatemala suffered a 36-year civil war that ended in 1996.

Land rights issues still exist, with a little over 1% of the population owning 60% of the land. Besides of that, the constant natural disasters like earthquakes, tropical storms, mudslides, volcano eruptions, etc. makes the land to be rustable to build a house. With more than 200,000 people missing or killed, the conflict — primarily over land rights — left the country deeply fragmented.

In addition to this, in the January 25, 2017 edition, the Guatemalan newspaper, El Periodico, reported a qualitative housing deficit of 61%, or 1.54 million homes.  It is calculated based on the number of homes made with low-quality materials (mud, cane, wood, sheet metal), and lack of access to water and bathroom facilities. The current housing deficit in Guatemala is over 1.8 million homes. Not enough homes are being built, and many people who have homes lack legal claim to the land or live in inadequate shelter threatened by severe weather, theft, or eviction. Therefore, Developing Our World gets forward to help people who are suffering due to lack of a home.

The insufficiency of housing in Guatemala, eagerly calls for a helping hand. Therefore, Developing Our World rises as the new face to overcome this issue by building houses in Guatemala. Housing needs are very basic for every nation, and it can only be felt by one who does not have a roof overhead. The changing weather conditions expose everyone to harsh climates. Therefore, having a rooftop is a major necessity.

Houses built by Developing Our World

The houses are standardized. They consist of the cinder block house, measuring 36 square meters with two bedrooms, one room destined for the living room, dining room, and kitchen. Another room is destined for the bathroom that includes a shower. Generally, these houses have one main door, one back door, and three windows (one window in each bedroom and one in the bathroom).

All of the materials are standardized according to each country. For example, doors, windows, floor, roof with its structure, and utensils for the bathroom, etc. will be the same.  The only variation is the position of the bathroom (according to the desire of the family) and the doors (according to the landscape of the lot). The cost to build a house is $5,500.00 approximately.