Sending Volunteers to Help the Victims of Natural Disasters 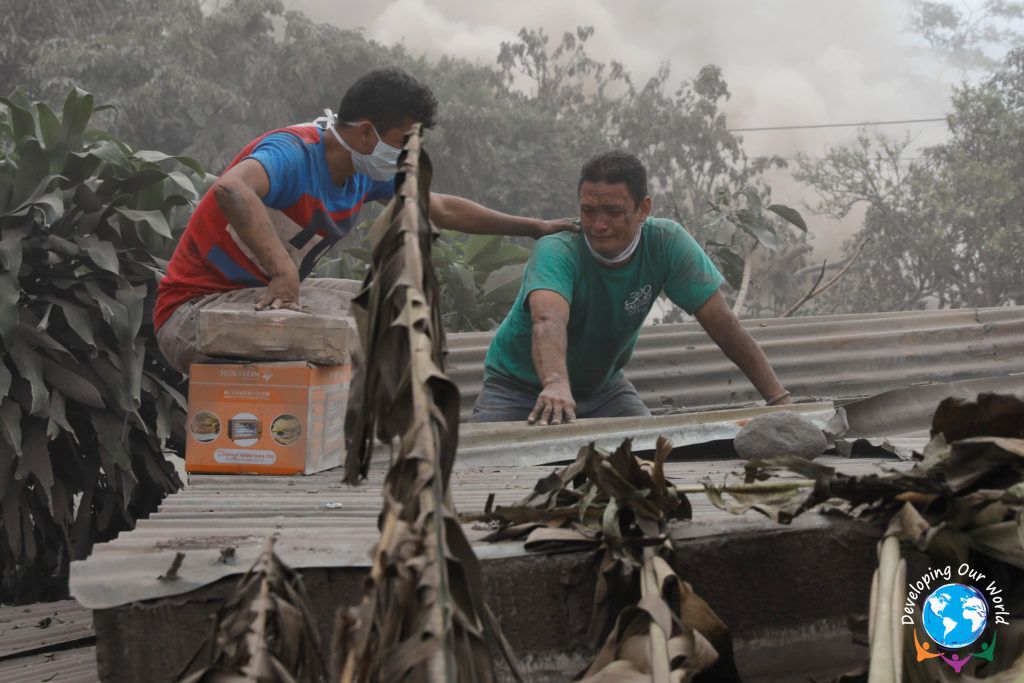 There are thousands of victims of natural disasters, like typhoon, earthquakes, and storms, who lose their homes, family members, and everything that they had. It is the utmost evidence of humanity to help them gain the chunks of a good life that they had before the disaster hit and break their lives.

Considering an increase in the cases of natural disasters and how their victims keep on suffering their entire life, Developing Our World has initiated the process of sending their teams on mission trips to help the people whose lives have been greatly affected by such natural disasters. Although the losses they have incurred and the wounds that they bear cannot heal. However, the main aim and focus of our teams are to help these people normalize their lives to such extent that they can live their future peacefully.

In everyday life, you do not think about its end. Somewhere, the man places his trust in life that he will live tomorrow. It's only the crisis that shakes things up. If this peaceful condition collapses, it leads to fear and great insecurity. It deprives us of trust - in our competencies and those of others. The strongest possible stress is triggered by events that are unpredictable and uncontrollable to humans, such as earthquakes, volcanic eruptions or floods. Some experts, therefore, also speak of a catastrophic syndrome when describing responses to such devastating events.

What is Normal Life?

A word ‘normality’ that sounds so harmless, and for some people, it may even sound boring. Normality can only really be appreciated when it collapses. It is the invisible scaffolding on which people build their entire lives. In everyday life, we make many presuppositions that we are unaware of - the assumption that the toothbrush is still there in the morning, where we put it in the evening, we don’t realize that many people in this world lose their everything within the glimpse of their eyes.

How Does A Natural Disaster Affect People?

Speechlessness and shock are often the first reactions to events that take away everything that has made life worth living. People you love, the house you grew up in, the soil that has been so safe for a long time, and the belief that you have your life in your own hands. Within seconds, everything gets changed, and your life turns upside down. The catastrophe is the collapse of our normality.

How Can We Help the Victims of Natural Disasters?

So many people, once they realize the enormity of the catastrophe for themselves, have a strong sense of centrality: they feel alone, isolated, extremely helpless and more affected than others by losses. This first shock phase, which is characterized by great confusion and dizziness, is followed by a passive phase: those affected then appear very lethargic and suggestible.

They fit without protest, become very unpretentious and show little emotion: they barely speak, react slowly, and move only very restrictedly. The life of victims who go through this phase becomes difficult. The shock of going through such terrible damages can affect life and emotions for a lifetime. They lose their ability to speak or live a happy life again. You may see that the kids and adults who lose their families during such a tragedy lose the ability to maintain their mental balance in the present life. Hence, they are unable to earn for themselves.

Perception of people is focused on the here and now. When people realize what the victims go through, their perception change. Many then develop a strong need to help others by applying extraordinary physical and mental powers. If those affected manage to switch back to activity immediately after the disaster, they have a greater chance of taming the overwhelming power of such an event.

Just like people with disabilities, victims of tragedies also affect with such shocks that make them unable to perform any task. Developing Our World’s short-term teams focus on helping these individuals in getting the help of therapists and psychologists so they can get back to their normal lives after the disaster. Although the nightmares of the tragedies may last long, the mission of our mission trip involves providing the victim's free psychological treatments to help them in getting mentally stable.